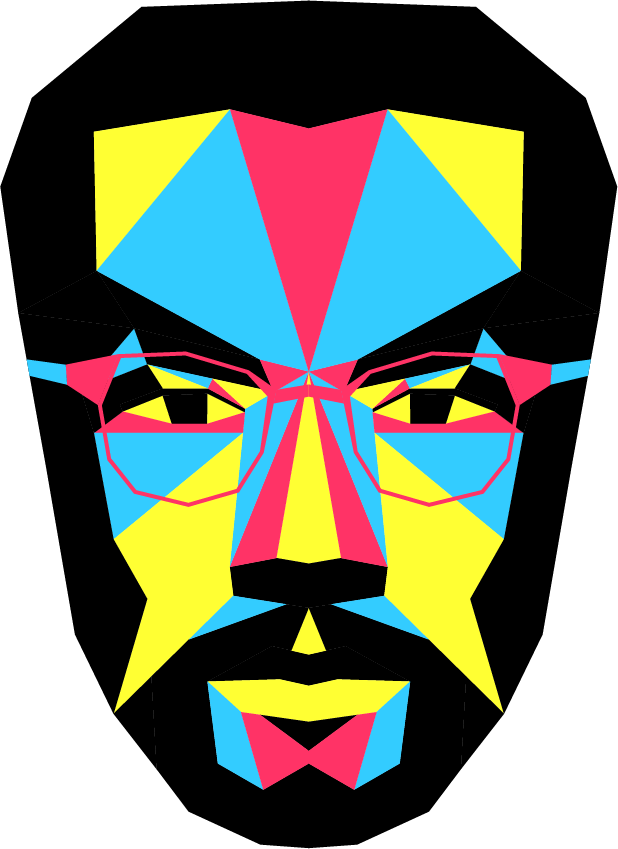 his life began with little hope, and it ended in violence. he used language to fight for the rights of black people. his ideas and speeches contributed to the development of black nationalist ideology and the black power movement and helped popularize the values of autonomy and independence among african americans.

“i’m for truth, no matter who tells it. i’m for justice, no matter who it is for or against. i’m a human being, first and foremost, and as such i’m for whoever and whatever benefits humanity as a whole.”